The overall objective of the USAID supported “Open Doors of Judiciary“ project is to strengthen citizens‘ confidence in the work of judicial institutions in the Republic of Serbia. The project intends to increase citizens' trust in the judiciary through development of the dialogue and communication between the citizens and representatives of the judiciary, as well as strengthening the responsibility of their work.

One of the three main goals of the project is establishing of proactive relationship between the representatives of judiciary and the citizens, and their better understanding of the system that would contribute to their better understanding of their rights, and how to exercise them. The project intends to establish such a relationship through several channels of communication with the citizens, which are adjusted to different social structures, age groups and levels of education. This includes communication through digital platform, digital media and blog posts, as well as through Local Council Meetings in 15 towns and municipalities in Serbia. Following the example of the developed democracies, the project intends to adopt the principle of open dialogue between the citizens and the judiciary, and encourage their greater involvement in the local communities.

The task of the project is to help citizens better understand the rights guaranteed by the Constitution, but also to inform the citizens how the justice system works and how judges and prosecutors make decisions that are fair and rational.

The second goal of the project is the work of the organizations on research and recognition of the primary needs of the citizens in their daily experience with the judiciary in Serbia. This activity seeks to understand and explore the reasons for the citizens’ low level of trust in the judicial system, through extensive monitoring of citizens' experiences with the judiciary. As a result of this activity, the coalition on the project will produce three comprehensive reports that would serve as means to further formulate public policies that support the needs of citizens.

The last goal of the project is to raise the responsibility and integrity of judicial institutions. The project seeks to raise the integrity and accountability of judicial institutions through work with representatives of the judiciary and civil society organizations, using improved methodology of integrity plans and open procedure for appeals and free complaints of citizens, making them more transparent, accessible, and with the increased engagement of the citizens. 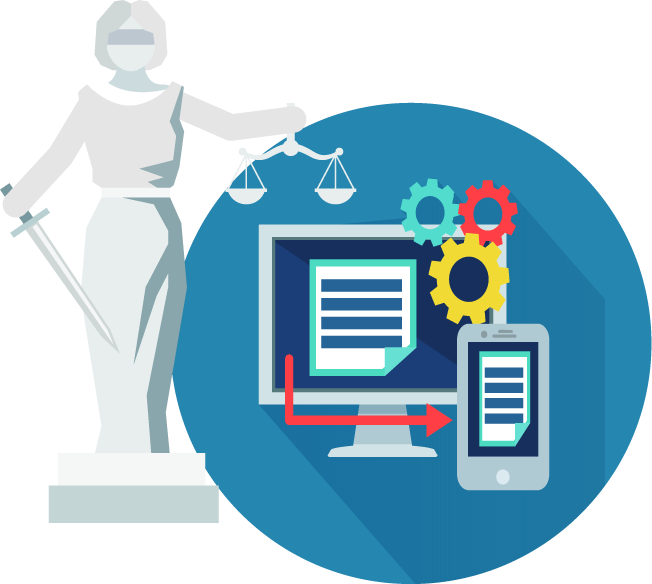